As already mentioned, to learn this technique you are advised to see a Rebirthing practitioner, particularly if you have any deep emotional issues. If you live near Sheffield I recommend Reina Lister.

Having said this, there may not be one anywhere near you, as they are few and far between. Personally, for 6 years I was in Cyprus and then rural Lincolnshire, neither was anywhere near to a practitioner. So during this time, I read just about every book on the subject and tried it myself virtually every day, as I was totally convinced that the technique was valid. But simple as it is - I failed repeatedly, although my attempts no doubt made it very easy for me to eventually have a mind blowing result on my first rebirthing session with a practitioner (Reina Lister in Sheffield - see links for her contact details).

The Reasons I failed in my Self Rebirthing Attempts

I would say that the most common causes of self rebirthing failure are:

The technique is simple, you just breathe in through your nose or mouth (but not both) high into your chest then let the exhale find its own way out - just let go – drop it like a stone! And then repeat without pausing. Simple! This builds up oxygen and prana, (chi, ki, or life force energy) to a tremendous degree and so much so that it can be undeniably felt.

Initially, on my self-rebirthing attempts, I didn’t breathe high enough into my chest.

Giving up too soon

Imagine that you are inflating a tractor tyre with a slightly faulty foot pump and if you pause between pumping (inhaling and exhaling) the air leaks out. Obviously, due to the size of the tyre you’d have to pump for a fair while before you’d see any sign of the tyre inflating whatsoever, but you’d also have to agree that the first ‘pump’ would be the most important one and if you’d stopped before you’d finished, it would have all been a waste of time.

Like inflating the tyre, if you just take it consistent and steady, you’d get there in the end, although it might take a while. But it you put more effort into it (inhale deeper and faster), you’ll succeed much quicker. Keep going and you will be successful! And you really don’t have to believe a single word of this, just do it - then you’ll know!

On my early self-rebirthing attempts, I gave up too soon.

Falling asleep can definitely be a problem (unless you happen to be an insomniac). You need to be fully awake and alert to do this – or at least I do! The best time for me is midday or early afternoon.

On my early self-rebirthing attempts I chose the wrong times. Even since I’ve gained experience when I try it at night or in the morning, it rarely works.

Personally since my sessions with Reina, I don’t need any help with the process, but I have produced a recording Conscious Connected Breathing which you may find useful. This guides the breath and uses brainwave entrainment (with binaural beats and isochronic tones) to both help you relax AND to discourage falling asleep, plus more.

During the procedure, it’s absolutely essential that you are not disturbed. Allow at least two hours, turn off all telephones and find a suitable environment where you feel safe and comfortable.

Wear suitable loose clothing or none at all. Lie on a mattress or mat face up with your arms to your side and make sure that the temperature and lighting is comfortable, however be prepared for temperature changes during the procedure. I find it best to be covered with a duvet that I can throw off if necessary.

Make sure that your digestive system is not working in overdrive when you attempt this - otherwise it simply won’t work! And I strongly suggest that you go to the loo before you start.

On my early self-rebirthing attempts, often I’d eaten too close to the session – leave at least two hours. 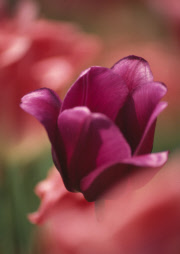 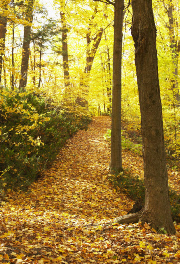 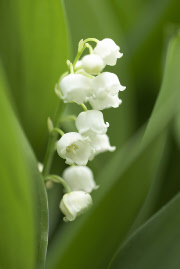 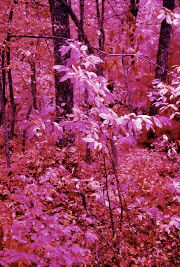